CosmoProf Beauty hosted the second annual Licensed to Create Awards at the Premiere Orlando international beauty event, June 2, 2019 — and Paul Mitchell Future Professional Sara Jones won the award for Best Student Cut, one of 15 categories for offered to licensed professionals and student cosmetologists in the competition.
Sara had only been a student at The Temple Annapolis, A Paul Mitchell Partner School in Annapolis, Maryland, for six months before “accidentally” entering the contest. After learning in school how to increase engagement and promote herself through social media, Sara started posting her work every day, tagging her school, Paul Mitchell, and the products she used to achieve each look. One of the tags she randomly used in an effort to boost engagement was #licensedtocreate.
“Honestly, I didn’t even know I was entering into this contest world,” Sara said—until she woke up one day and saw herself mentioned in a story on CosmoProf’s Instagram: she was a finalist for Best Student Cut! 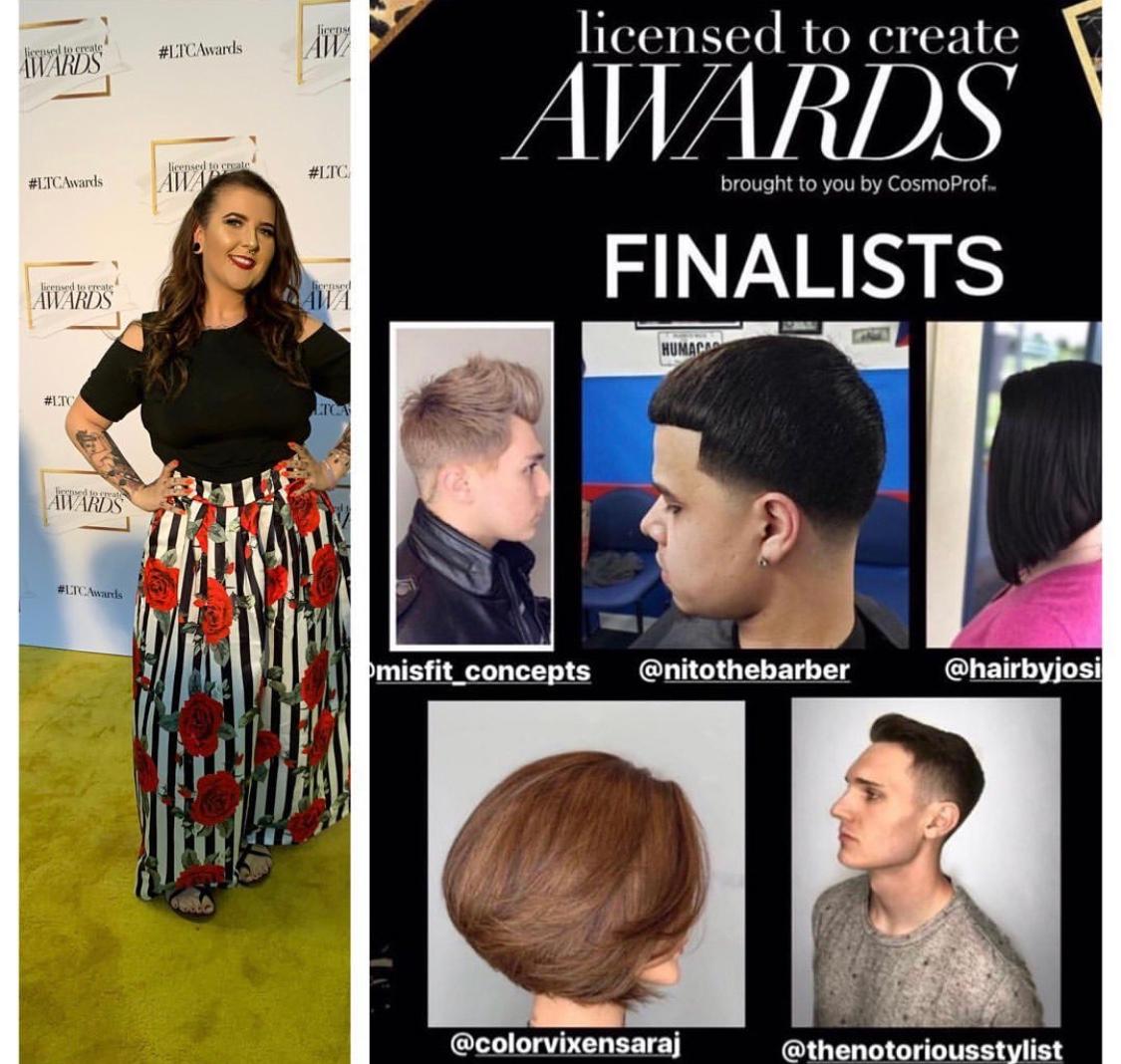 At Premiere Orlando, Sara joined over 2,500 beauty professionals to walk the gold carpet, meet and take selfies with industry icons, be interviewed by trade media, and connect with peers prior to the event’s start. She said it was “such a shocking, good feeling” when the legendary Sam Villa announced her name and presented her with the award for Best Student Cut.